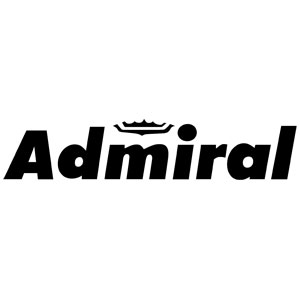 Columbine Appliance & Fireplaces is a leading commerical and home appliance repair company that services all products manufactured by Admiral. Admiral is an American appliance brand currently manufactured by Whirlpool Corporation. The brand is sold at The Home Depot. Ross Siragusa founded Continental Radio and Television Corp. as a maker of consumer electronics (radios and phonographs) in Chicago during 1934. This later became Admiral Corporation. Admiral Appliance's annual sales were about $2 million. Admiral supplied the U.S. military with electronic equipment during World War II, and was one of the major television manufacturers in the early era of that medium. In 1950, for instance, Admiral was selling a line of seven TV sets, with four models having a 12.5 inch tube size , a 16 inch model, and two 19 inch models Success in television sales enabled the company to branch out into major appliances such as refrigerators by the 1950s. During World War II, Admiral was the weekly sponsor of the CBS Radio Network Sunday news program, World News Today, and Admiral used the promotional slogan America's Smart Set. Admiral was also one of the first major advertisers on television, sponsoring Sid Caesar's Your Show of Shows, Lights Out, Fulton J. Sheen's Life Is Worth Living, Admiral Presents the Five Star Review - Welcome Aboard, and Notre Dame football games. Annual sales approached $300 million and the company employed 8,500 people by the early 1960s. The various divisions were sold to other companies by the mid 1970s due in part to competition from imported consumer electronic goods from Japan. Rockwell International acquired the company in 1973, selling the appliance operations to Magic Chef which was sold to Maytag which was acquired by Whirlpool. The Milwaukee Admirals hockey team derives its name from Admiral appliances. In 1971 when the team was sold by its original owner to a group of investors, one of the investors, Edwin J. Merar, owned an appliance store. The team was renamed the Admirals after the Admiral refrigerators sold in his store. In 1991, Maytag contracted with Montgomery Ward for the exclusive use of the Admiral brand on its consumer electronic goods. Montgomery Ward later went bankrupt and closed all stores. After Maytag's sale to Whirlpool, the brand became exclusive to The Home Depot. During the 1990s, the Admiral brand name was being used on Zenith products.

Weekdays:
8:00 AM to 5:00 PM
Saturday
8:00 AM to 12:00 PM
TESTIMONIALS
I also had one of my two heaters broken. He fixed that too. He was fabulous! I liked his professional approach to my problems! Thanks a lot Columbine!
Jane Siefert
Louisville CO
I wanted you to know what a great job Chris did yesterday. He came over and in no time he got my refrigerator working like a champ again.
Mark S.
Boulder CO
Will always look to Columbine in future for appliance service.
John riggle
Boulder Colorado
Certainly, Columbine Appliance Repair will have my recommendation.
James Davis
Lafayette Colorado
My problem was resolved in a very satisfactory and timely manner. Job well done!
Larry Dempsey
Longmont Colorado
Want to say my service call experience today was very satisfactory. The repairman was on time, early in the window, polite, efficient, explained the repair, was able to fix my oven and he put everything back neat and tidy.
Robin Miller
Lafayette CO
I just wanted to let you know Greg came out and fixed the problem and did a great job. Thank you for the prompt service and making the repair.
Sheila S
Boulder CO
We have had Rick here twice in the past week. Once for our dryer, and again for our Viking BBQ. Rick was terrific! He was on time, very professional, and fixed our problems. He is a credit to you company and you should be happy to have such a great employee.
Bob Martin
Boulder CO
I want to express my appreciation, the Columbine service was very professional and prompt. Great service like this is always appreciated.
Jeff M
Lafayette CO
We wanted to applaud Pete. He worked on our washer- he was very helpful, courteous, and professional. He's an asset to Columbine.
John Z
Broomfield CO
SPECIAL OFFERS
$169.00 limited time only 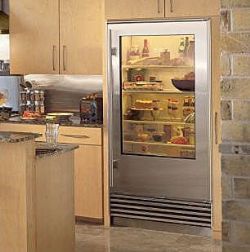 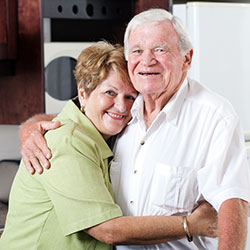 Senior Citizen Appliance Service Coupon
Seniors save up to $25 off any repair or service.
Send Text   Full Offer
10% OFF 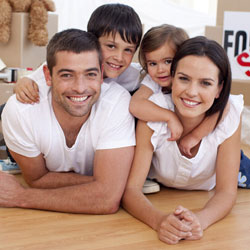 New Customer Service Offer
New customers can save up to $25 off any completed repair or service.
Send Text   Full Offer